Skip to Content
Home / Blog / What is the Mediterranean Diet?

One thing comes to mind for me when I think about those warm and sunny destinations, of course, are holidays! Warm days at the beach, breezy evenings eating out with family. However, the Mediterranean diet is full of great things for you, it is not just pizza and lasagna 😉

Well…Let’s take a look at their diet and lifestyle compared to other western countries such as the UK and the US.

What Does the Mediterranean Diet consist of?

This diet is high in unsaturated fats, a significant component is Olive Oil. This is oil is used to fry, cook and dress a-lot of dishes. Most importantly, this diet revolves around; vegetables, fruits, beans, grains, fresh fish, as well as a low and moderate intake of meat and dairy.

Just because the food is healthy and balanced it, does not mean that it does not have any flavour. Oh no no no no no! It is quite the opposite. Mediterranean food is rich in flavour. Flavour obtained from herbs like mint, oregano, basil, thyme and sage. As well as flavours obtained from lemon, garlic, cumin and black pepper…

These foods are easily obtainable in other countries too but let’s take the US and the UK, for example. Where the diet is high with saturated fats. These coming from; refined carbs/processed foods, sugary and fat treats. Treats which, unfortunately, no longer live up to their name since people consume them more and more on a daily basis.Often in excess. We have lost our connection to the Earth’s supply and abundance of food and with that comes disease and fragile states of mind.

This was an epidemiology study which was conducted on 16 cohorts (groups of people) in 4 regions.One cohort in the United States, one in the Netherlands, five in (former) Yugoslavia (two in Croatia, and three in Serbia), two in Finland, , three in Italy, two in Greece, and two in Japan.

The first stage was conducted between 1958 and 1983 with over 50 years of follow-up on these regions after it.

The aim of this study was to identify the possible link between diet, lifestyle and heart disease.

This study showed that there was a large difference in cases of both cardiovascular disease (CVD) and mortality between the high risk region of Finland and rural parts of Japan and the Crete Island.

This showed the researchers how cholesterol levels affected the risk of CVD becoming a cause for death.

This study emphasised the importance that diet held on a person’s health. Where diets centralised on high nutrition, such as in Japan and Crete, Cardiovascular disease showed to be less prominent than in countries where over eating/over indulging is normalised.

The Mediterranean diet is great to live by as it does not pose any restraints, in the contrary, Mediterranean food is delicious and filling!

Of course, following a certain diet may seem easier to maintain when you live in the region, as certain ingredients are more available than others. However, the way we eat is as (and if not more) important as what we eat…

So will you be trying out the Mediterranean Diet? 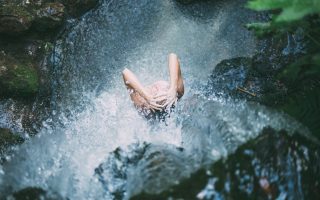 Great to use Sweet Potato for Hair and Skin Care 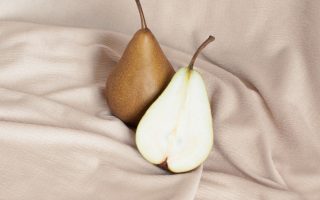 How can Pears be used for Hair & Skin Care 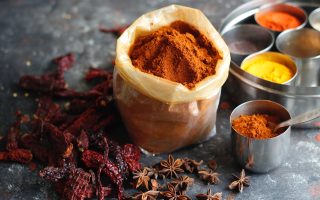 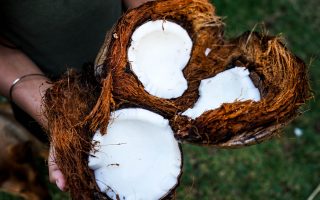 How To Easily Be More Productive (Say No to Procrastination ) 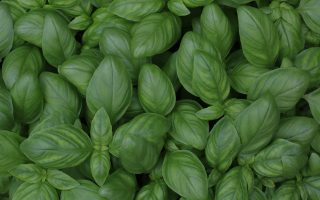 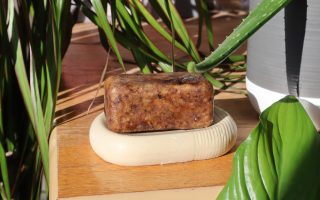 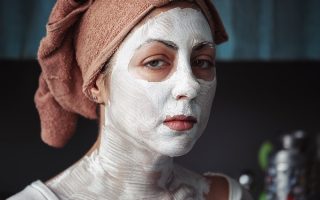 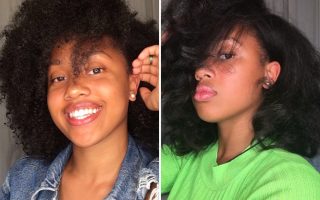 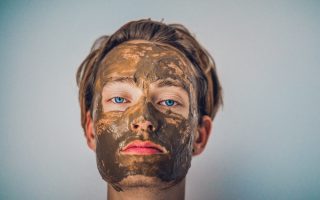 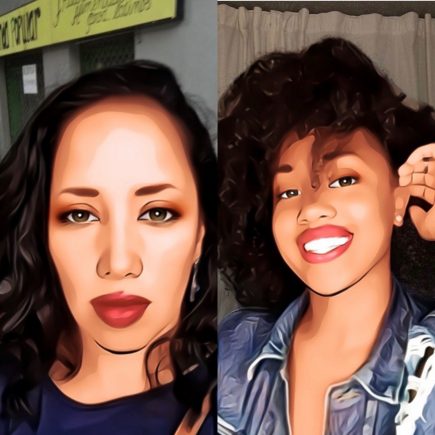